To share your memory on the wall of Robert Anderson Sr, sign in using one of the following options:

To send flowers to the family or plant a tree in memory of Robert Henry Anderson Sr, please visit our Heartfelt Sympathies Store.

Receive notifications about information and event scheduling for Robert

We encourage you to share your most beloved memories of Robert here, so that the family and other loved ones can always see it. You can upload cherished photographs, or share your favorite stories, and can even comment on those shared by others.

Posted Mar 30, 2021 at 10:30am
We remember Robert as an integral part of our church family at Crossroads. He was part of everything, always cheerful, with that great smile. He was the first to volunteer for any project, sharing his time, talents and resources with people in need. He took time to listen, and share, and was a pleasure to talk to. His huge heart, enthusiasm, and joy encouraged SO many. He was God's faithful servant, who lived out his mission well! We will miss his sweet nature, his warm greetings, his gentle influence. Chris & Erin Nickels
Comment Share
Share via:
VB 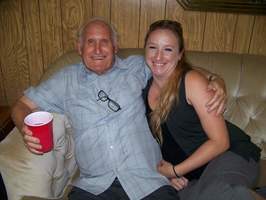 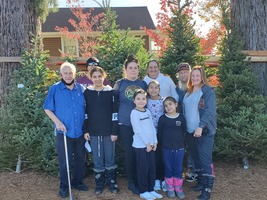